PVRW is proud to provide scholarship opportunities to gifted students exploring careers related to the political arena. Through these monetary gifts, we hope to enrich lives and encourage young women and men to become future Republican Leaders.

Any questions concerning this process should be directed to the ASU Financial Aids Office. 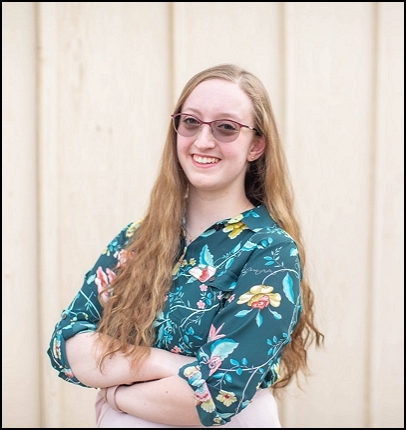 We are very excited about the 2022 PVRW scholarship winner, Madeleine Steppel.

Madeleine, originally from Northern Virginia, is a junior at Arizona State University’s Barrett, the Honors College. She is majoring in Religious Studies with a concentration in Religion, Politics, and Global Affairs, and earned a Certificate in Political History and Leadership. On-campus, Madeleine is the president of Olami ASU (a Jewish religious and cultural organization), Jewish Heritage Chair of Alpha Epsilon Phi, Epsilon Zeta Chapter, and a Board Member of both College Republicans at ASU and SunPAC (ASU's AIPAC cadre).

Madeleine has interned at multiple organizations focused on finding and exposing the truth, from the Daniel Pearl Project to The Dark Wire, an Investigation Foundation. In Summer 2022, she will intern for the Coalition for Jewish Values. During her visits to almost 30 U.S. college and university campuses since 2016, Madeleine repeatedly observed manifestations of the new antisemitism. She now focuses on unmasking and demystifying antisemitic and anti-Israel acts, and in the long run, intends to become a constitutional defense attorney.

Madeleine studied Japanese for over 12 years and spent the summer of 2018 as an exchange student in a high school in Toyama, Japan. She is also an avid singer and flute player, and a fan of Broadway musical theater, the Washington Capitals, the Washington Nationals, and her family’s miniature poodle, Wolfie. 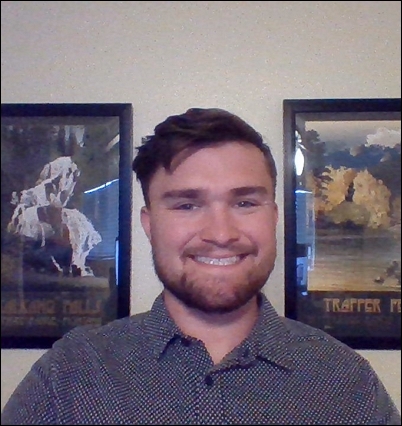 We are very excited about the 2021 PVRW scholarship winner, Matthew Wolsky.

My name is Matthew Wolsky. I'm a senior at ASU and Computer Information Systems Major. I'm originally from Montana and I enjoy every sunny day here in Arizona. I'm a part of many clubs on campus from the Rugby club where I'm the president, to the Department of Information Systems Club. I've been in the PHL club for two years now and I've enjoyed immensely the various speakers and discussions put on by the club. Finally, I'll be graduating in May 2022 with my BS in CIS. 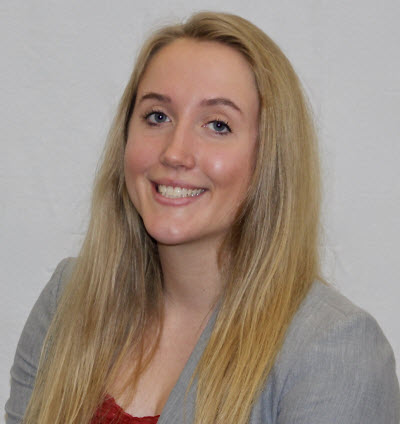 We are very excited about the 2020 PVRW scholarship winner, Arianna Singer. She is a Finance major at ASU, but has expressed interest in the Political History and Leadership Program.

Her essay on the Gettysburg Address was quite impressive: there was unanimity among the ASU scholarship awards committee that hers was the strongest submission, among a competitive field. 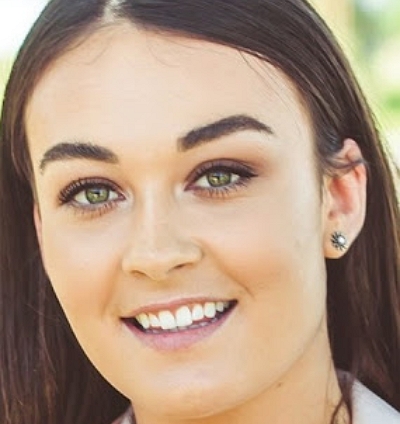 As a small town girl from Bishop, CA, Kristy Dohnel moved to Tempe to attend Arizona State University and began participating in the political community both on campus and
off. Dohnel landed an internship on a U.S. senate campaign, joined her local Republican
women’s club and the political history and leadership club at ASU. She worked for Congressman David Schweikert as a community outreach liaison on top of pursuing her bachelor’s degree in U.S. history and a certificate in political history and leadership from the School of Historical, Philosophical and Religious Studies as well as a minor in political science from the School of Politics and Global Studies. She has also worked at the National Federation of Republican Women headquarters during her summer break.

PVRW provides the avenue for women to influence policy, develop candidates, and elect the leaders of Arizona. We are a multi-generational, multicultural organization that provides the structure and support for political activists to learn, engage, and flourish.

This email address is being protected from spambots. You need JavaScript enabled to view it.